In Lorette, Quebec, the use of the Wendat language – a language of the Iroquoian family which is also known as Huron or Huron-Wendat – fell into disuse during the 19th century due to various demographic, economic and social factors. Although it is difficult to pinpoint a specific moment in time, the last speakers probably passed on during the second half of the 19th century, leaving our national language dormant.

It is only several decades later that members of the Huron-Wendat Nation, realizing the importance of their ancestral language, will try to reawaken it. In the late 1970s and early 1980s, various personal initiatives stimulate a movement for the return of the Wendat language. By the beginning of the 1980s, the primary school’s parents’ committee asked that efforts be made to integrate the language into the curriculum. In the early 1990s, the revitalization of traditional ritual practices encouraged the revitalization movement as it is stated that the ceremonies must be conducted in the traditional language. 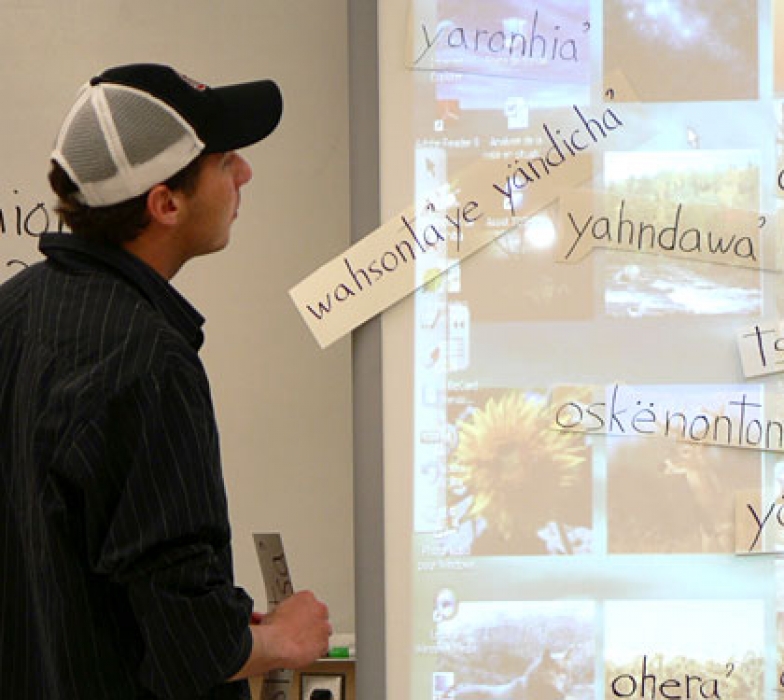 During the same period, the Huron-Wendat Band Council deployed a few initiatives – hiring linguists and researchers, creating community committees, establishing introductory courses – to promote the reappropriation of the language, but unfortunately these efforts did not last. In parallel, certain members of the Nation established a non-profit organization, the Agondachia Society, which also offered introductory courses. Once again, it was short-lived, given the inherent challenges to reawakening a dormant language and the resources necessary to sustain such efforts.

It is in the early 2000s that the Huron-Wendat Band Council entrusted the language project to the administration of the local, band-run primary school. A Wendat linguist was hired to work on the standardization of the orthography. In addition, a linguistic committee was formed by community members. The committee worked in collaboration with the linguist to make recommendations and discuss different topics regarding the Wendat language. The first issue handled by the committee was the standardization of the Wendat orthography. After numerous discussions, the committee recommended a preliminary standardization to the Huron-Wendat Band Council, which then endorsed it. As a multitude of spelling systems were used historically, a standardized form of the orthography, and later also of the pronunciation, was a necessary step in order to speak, teach and learn the same language.

Parallel to these efforts, a Wendat individual was hired to find funding opportunities to establish a permanent language revitalization project during this same period. Subsequently, funding was secured through the Community-University Research Alliance (CURA) program in collaboration with Laval University. Through their CURA program, the Social Sciences and Humanities Research Council granted nearly one million dollars over a period of five years to the Yawenda Project, a partnership between the Huron-Wendat Band Council and Laval University.

Members of the Yawenda Project worked from July 2007 till July 2012 and involved not only the best Iroquoanists of North America but also numerous Wendat participants in different research capacities. In five years, the amount of work done is colossal.

Here are a few of the achievements to date:

All of the work accomplished by the Yawenda project members during those five years allowed for the ongoing reintroduction of the Wendat language within the Nation. At the end of this fruitful collaboration with Laval University in 2012, the Huron-Wendat Band Council delegated the continuation of the revitalization project to the CDFM (Centre de Développement de la formation et de la main d’œuvre) huron-wendat. The Wendat language project will thus be housed under and led by the Culture and Heritage Department of the CDFM. 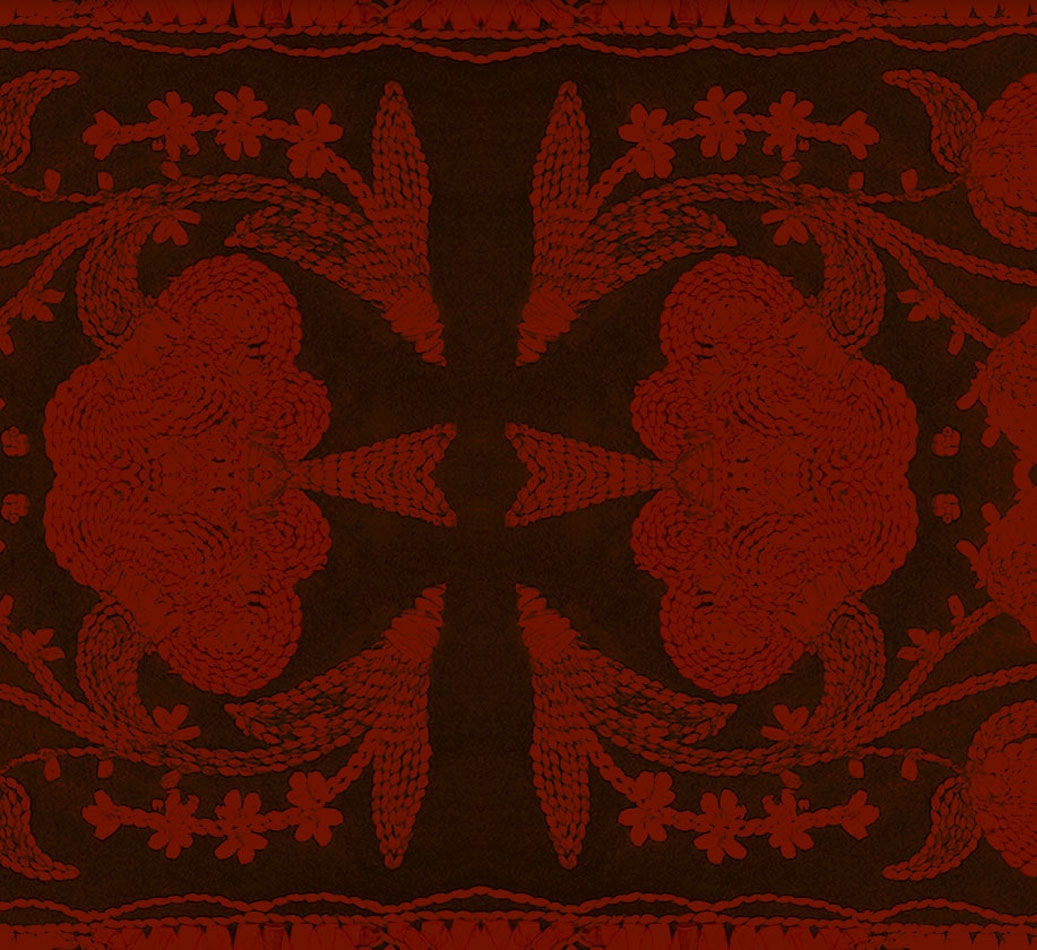 In addition to pursuing the various initiatives of the earlier Yawenda Project, the CDFM’s Culture and Heritage Department has made significant efforts in furthering the revitalization of Wendat, including:

How to cite this site